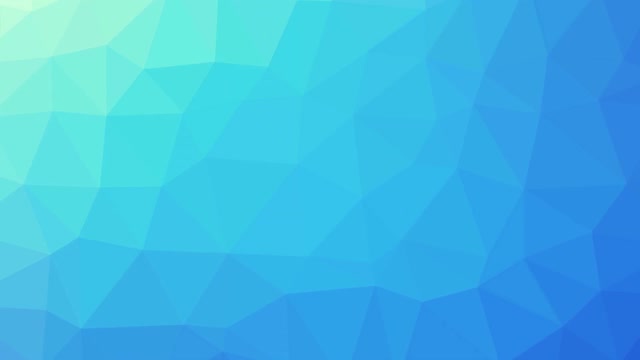 The Institute of Global Competitiveness is a Management Think Tank (The Institute) and novel, one-of-a-kind, game-changing practice based on our unique partnership business model driven by “The Ultimate Customer Experience” and client results based on 2 to 5X stretch goals. Our vision is to establish “Outthink and Outdo” as the premier management and business thinking and practice of the century. Management Think Tank: The Inventor of “Outthink and Outdo”

Our Management Think Tank has developed a breakthrough in management thinking called “Outthink and Outdo” to address the timeless business challenges of profit, growth, innovation and speed. It is a holistic system based on our own landmark concepts developed over twenty years with over 200 man-years of efforts. We continuously take our management thinking to the next level and also integrate or leapfrog the best thinking and practices of best companies, CEOs and leading thinkers. We are working with Global 500 companies and countries (leading & emerging economic powers) to take innovation, growth and GDP to the next level.

Our results-driven practice has delivered a proven track record over the past twenty years enabling our clients to rapidly surpass their previously planned business objectives by 2 to 5X, beyond their projected revenue and profit growth, often exceeding 20% per year even in mature, slow growth markets for a broad range of Global 1000 and mid-size companies and their divisions such as GE, Siemens, Cisco, Veritas, Nortel, ABB, Lockheed Martin, United Technologies, Thermo Electron, Tyco Healthcare, Invensys, Wachovia, and many others.

In fact, we have delivered 2 to 5X results with all of our clients who had previously achieved only incremental results with either leading consulting companies such as McKinsey, Bain, BCG, Mercer, Monitor, Accenture, PRTM and others as well as with leading thinkers such as Jim Collins, Clayton Christensen, Zook, Slywotzky, Treacy and others Dr. Jay Desai worked at GE from 1976-89 and from 1984-89 for Fred Garry, Corporate SVP responsible for Innovation and Productivity for GE, who reported directly to Jack Welch. He worked on the planning and execution of strategy, Innovation and Productivity programs throughout GE with significant financial impact. GE’s market cap increased from $30B to $300B during this period.

Jay left GE to create the Institute of Global Competitiveness (IGC) in 1989 because of the tremendous passion he had to take GE’s management thinking, core ideas and practices to the next level, including developing a holistic and sustainable management system of game-changing leadership and breakthrough strategy based on dramatic innovation and productivity improvements. The result is our Cornerstone Management System we call “Out-think and Outdo” “Don’t Just Out-think, Outdo®” is a registered trademark of IGC.

He has taught executive programs at GE’s Crotonville Management Institute, MIT, Stern and Kenan-Flagler, and has been invited to teach executive programs at Global 500 companies as well as at Kellogg, Wharton, Stanford, Chicago and Duke Corporate Education. Dr. Desai has served on “US and Global Competitiveness” task forces under President Reagan and President Clinton. Jay holds four different engineering and science degrees including a Ph.D. and an executive MBA. He is a co-founder of Pan-IIT organization (prestigious and renowned group of Indian Institute of Technology in highest standing with leading companies/CEOs such as GE and Bill Gates, profiled in CBS 60 minutes). He is also co-founder of TiE Carolina (one of the largest entrepreneur organizations in the world).

IGC Team includes a wide array of technology, manufacturing and service industry executives and practitioners with strong mix of business and technical backgrounds, experience and industry expertise. Our significant strategic advantage results from the combination of groundbreaking management thinking, thoughtleadership, proven track record delivering results such as 2 to 5X revenue and margin growth with global 500 and fast growth mid-size companies, and unmatchable senior management experience. The IGC team makes serious and passionate commitment to achieve agreed upon stretch goals, milestones and timeline. We reward IGC team based on achievement of stretch goals, pay-for-performance milestones and speed. We utilize < 10% resources as compared to traditional consulting approach (both yours and ours). IGC team has delivered 10 to 100X or even higher ROI to our clients. 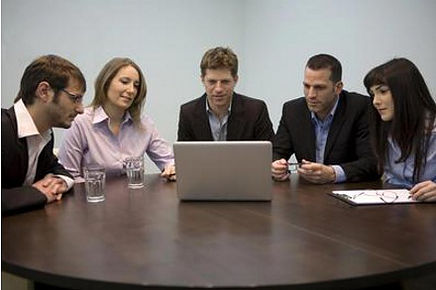 
Welcome to a novel and fresh approach, and a unique business model to management consulting focused on “The Ultimate Consulting Experience” of our clients. This will be in sharp contrast to your experience with leading consulting organizations, leading management thinkers and well known CEO consultants.